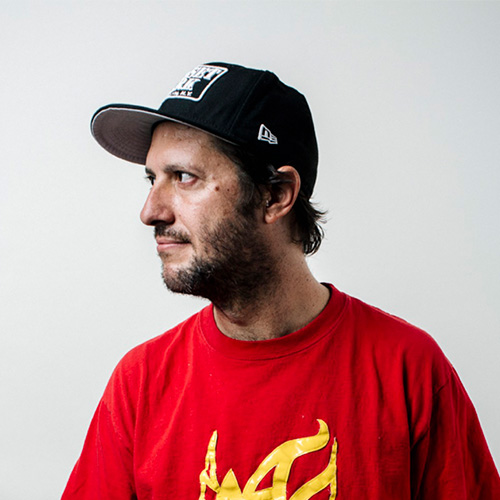 Armando Croda is a New York-based Mexican filmmaker. He holds a B.A. in Communication from the Universidad Iberoamericana and an M.F.A. in Creative Documentary from the Autonomous University of Barcelona. Armando is co-director, cinematographer and editor of the Nat Geo Latino documentary Firmes, Mexicans in the Bronx (2013), and co-director and editor of the narrative feature film Victorio (2008), winner of the award for best first film at the Guanajuato Film Festival. As an editor, he has worked in The Infiltrators (2019), by Alex Rivera and Cristina Ibarra, winner of the NEXT Audience Award at the 2019 Sundance Film Festival, Jay Myself (2018), by Stephen Wilkes, Out of Many, One (2018), by John Hoffman and Nanfu Wang, and Havana Motor Club (2015), by Bent-Jorgen Perlmutt.

Arroyo menguante — Ciro, a rural taxi driver in Mexico, is selling his family’s land without the consent of his father, whom he hasn’t spoken to in years. The illicit sale is interrupted when Ciro discovers that his father already sold the land to an idealistic woman from the city, who becomes the focus of his rage.