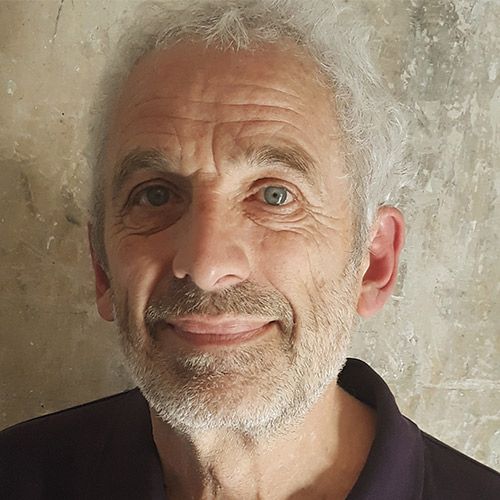 Christian Routh is a script analyst and film consultant based in Catalonia, Spain. From there he works for various filmmakers, state institutions and training programs. For the past 15 years he has been co-head of studies of ScripTeast, a film development scheme supported by the European Union’s Creative Europe program, serving Eastern European filmmakers. Fifty feature films have been produced during his time there.

In 2019 he started co-running an M.A. in Screenwriting for the Creative Media Skills Institute at Pinewood Film Studios in the United Kingdom. He has also been working with national funding agencies in Eastern Europe, with workshops in the Czech Republic, Slovenia, Macedonia, Georgia, Romania, Greece, Latvia, Lithuania and Estonia. For 15 years he was a tutor at the Binger Film Lab in Amsterdam, and in 2012 he initiated the first Hezayah screenwriting workshops in Qatar.

From its inception in 2008 until 2012, he was head of studies of Four Corners, a European film school initiative. Prior to that he held the same post at the PILOTS TV workshops in Sitges, Spain. In 2006, Christian was the co-author of a book called Script Development.

Before moving to Spain in 2000 from his native London, he was head of selection at the MEDIA Programme’s European Script Fund and EMDA, in London, from 1989 until 1998. Whilst there, he helped support hundreds of European films and companies, including Toto le héros (1991), Orlando (1992), Breaking the Waves (1996) and Elizabeth (1998). Prior to that he had been a film buyer and development executive with Thorn-EMI, Cannon UK, and Red Rooster Films.