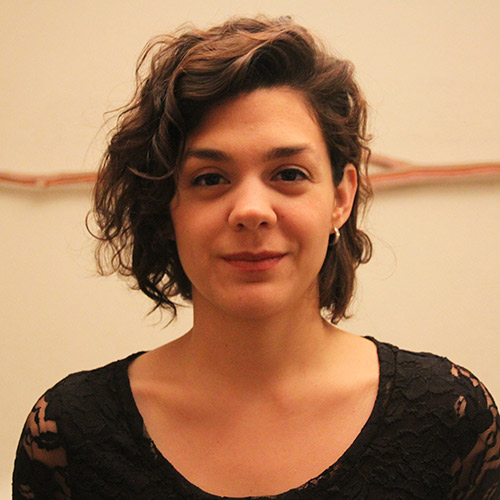 Before her work at Mundial, Cristina served as Head of Distribution at Canana, the production and distribution outlet founded by Gael García Bernal, Diego Luna and Pablo Cruz in 2005. Before that, Cristina worked in New York City as Manager of International Sales at FiGa Films, an international sales and micro-distribution company. She also co-founded FilmCatcher.com, an online video magazine for independent film.