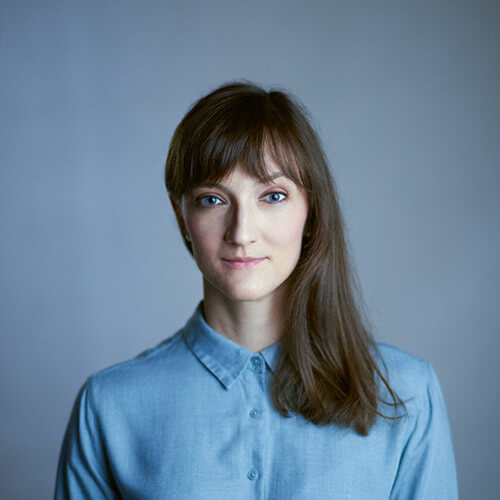 Eliza Subotowicz is a writer-director from Poland. She earned her M.A. in English from the University of Warsaw and an M.F.A. in Film Directing from Columbia University in New York City. Her thesis short film, Ben, was awarded by the Directors Guild of America in 2009. Her subsequent short film, Mercy, won the award for best short film at Durban International Film Festival in 2013 and featured at more than 30 festivals around the world (Palm Springs ShortFest, Melbourne, Raindance and Cottbus, among others). Currently, Eliza is developing her first feature film. She has also more than ten years of experience working as a film festival programmer, industry consultant and senior coordinator of film-related events, most notably for the Warsaw Film Festival and New Horizons Association in Poland, and the Doha Film Institute in Qatar. Eliza works as a script analyst, consultant and reader for international film funds. She is now preparing an international development workshop in Italy addressed to women filmmakers, to be launched in 2022.