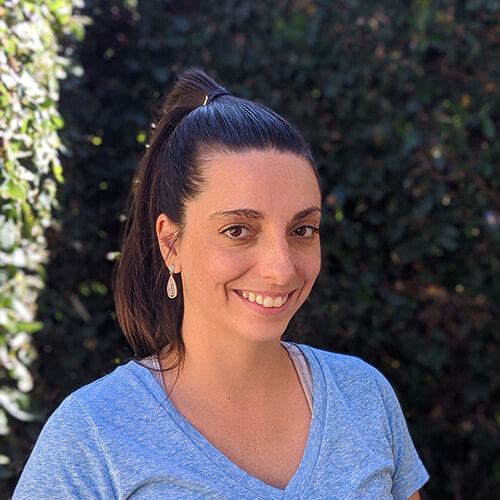 Gabriela Paciel is a bilingual writer and director born in Cuba, raised in Mexico and now based in Los Angeles, California. She started her career writing for the Mexican TV shows “El rival más débil” (The Weakest Link) and “Doble cara” (Poker Face). Later, she wrote and directed numerous short films, such as El viejo (The Old Man) (2009), selected in more than twenty festivals around the world, including the Los Angeles Latino International Film Festival, the International Festival of New Latin American Cinema of Havana, and the Cartagena International Film Festival in Colombia, and To Play with Fire (2019), which screened at DishLatino and Pantaya (Lionsgate streaming service). Recently, she was part of Tomorrow’s Filmmakers Today, a program for up-and-coming Latinx filmmakers supported by HBO and the Hollywood Foreign Press Association. Gabriela currently works in production for Warner Media.

Yuliet’s Quinceañera — On the verge of the end of the world, Yuliet, a Cuban teenager, wants to fall in love before the cataclysm occurs. When she meets Manu, a Mexican photographer staying at her mother’s Airbnb, Yuliet decides to seduce him, but her overprotective mother interferes with her plan.