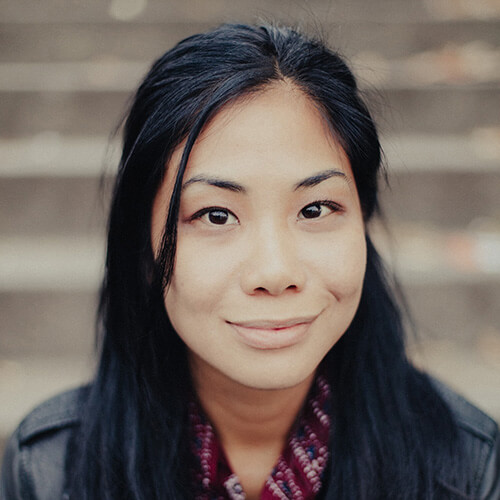 Georgia Fu is a Taiwanese American filmmaker based in Los Angeles. She received her B.F.A. from New York University’s Tisch School of the Arts, majoring in Cinema Studies and East Asian Studies. She then worked at the photo desk for the International Herald Tribune in Paris and Hong Kong. Georgia attended NYU’s Tisch School of the Arts Asia in Singapore to complete her M.F.A. in Film Production. Her first short film, Gigantic, screened at Slamdance and Chicago Film Festival. Miss World, her NYU thesis, won numerous awards at New Orleans, Hollyshorts, Los Angeles Asian Pacific Film Festival, and Whistler, among other festivals. Recently, Georgia participated in the AFI Directing Workshop for Women, completing another short film, You Win USA Vacation Resort, which is currently playing at various festivals. She also participated in Universal’s Directors Initiative, and TIFF’s Filmmaker Lab, where she went on to win the Hollywood Foreign Press Association Residency award, in partnership with Film Independent. Recently, she was hired by Ventureland to adapt an original idea from acclaimed Taiwanese director Edward Yang into a feature. Additionally, Georgia is developing her own original feature film, Approximate Joy.

Approximate Joy — Grace, a Taiwanese American teenager, tries to be the ideal daughter to her divorced parents while carrying on an affair with her high school history teacher. When her father suddenly passes away, her grief starts to eat away at her fragile identity and breaks open her perception of the world, as she discovers her father reincarnated into the family dog. When their relationship is uncovered, Grace decides to run away with the teacher and the dog, discovering that no matter where you run, you cannot run away from yourself.