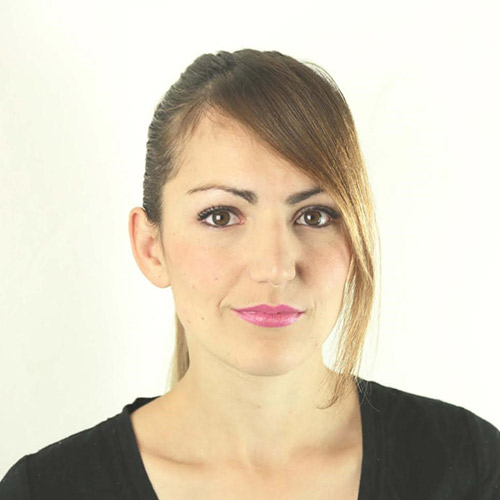 Georgina González-Rodríguez is Head of Development at Cinépolis Producción. She previously worked in development at Story House Entertainment for TV series in co-production with Netflix, such as El Chapo, as well as at 20th Century Fox, Universal, MGM, and Paramount, among others. Through her company, Off-Hollywood Films, she produced the feature Kiliwas at Dusk, and the documentary short film Passion Drives Us for World Channel through the National Association of Latino Independent Producers (NALIP) Beyond Graduation Incubator, and co-produced the feature films Kings of Nowhere (winner at the Morelia, Zurich and SXSW film festivals), The Reports on Sarah and Saleem (winner at the Rotterdam film festival and a recipient of the Hubert Bals Fund and World Cinema Fund), Finding the Werewolf (participant at IFP Week and the PGA Diversity Workshop and supported by the Ibermedia Program and the Mexican Film Institute (IMCINE)), 499 Years (supported by the Sundance Documentary Fund) and Martínez (participant at Torino Film Lab, Cine Qua Non Lab and Berlinale Talents Script Station and supported by the IMCINE and the Tribeca Film Institute). Georgina holds a B.A. in Filmmaking from the CUEC-UNAM Film School in Mexico and a M.F.A. in Production —Peter Stark Producing Program— from the University of Southern California, and she is a recipient of the Fulbright and HBO scholarships, as well as the FONCA-CONACyT scholarship from the Mexican National Fund for Culture and the Arts.