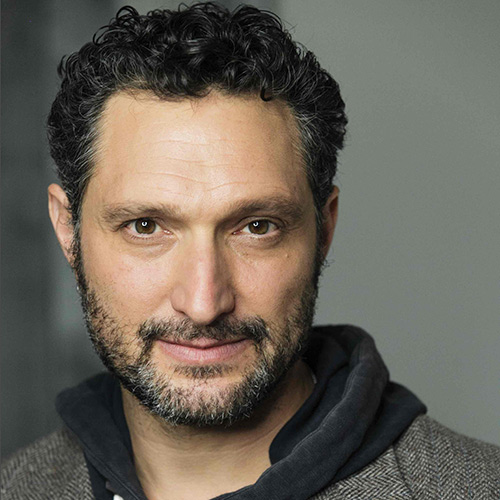 Originally from Detroit, Jeremy Xido graduated cum laude in Painting and Comparative Literature from Columbia University in New York City and trained at the Actor’s Studio. A Fulbright and Guggenheim recipient, he is artistic co-director of performance/film company CABULA6, voted “Company of the Year 2009” by Ballettanz and awarded Outstanding Artist of the Year 2010 by the Austrian Ministry of the Arts. Jeremy’s film directing credits include the award-winning feature documentary Death Metal Angola, the six-part series Crime Europe and the short documentary Macondo, in addition to several short fiction films. Jeremy is known in Europe as a performance artist with a unique artistic voice and approach to stage and film, blending emotionally gripping personal stories with the larger social contexts within which they emerge, including the trilogy The Angola Project, which premiered at Impulstanz in Vienna and PS122 in New York. Working as a dancer, actor and filmmaker, he has performed and presented work around the world on stage, TV and in cinema. Jeremy is currently in post-production on a hybrid feature, Sons of Detroit, and in development on the limited documentary series The Bones, about the international dinosaur bone trade.

Midnight Monsters — Olivia Mitchell, a mother of three working two jobs and studying to be a nurse, is doing everything she can to survive. She holds it all together until her house is foreclosed on, her estranged brother returns from prison, and an entrepreneur who has his sights on taking over her Detroit neighborhood threatens her precarious existence.