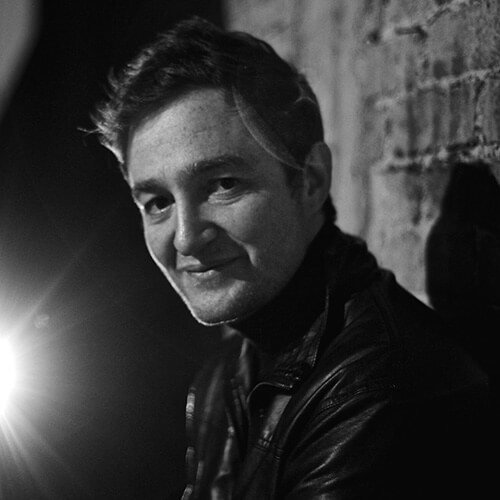 Donde comienza el río — On a journey inside themselves and into the jungle, Yajaira, a young Embera woman, and Jhon, a young white gang member, learn to know themselves and each other and be responsible for their past actions. Only the jungle, in its immense wisdom, will decide whether they should return to the city or seek a new path.