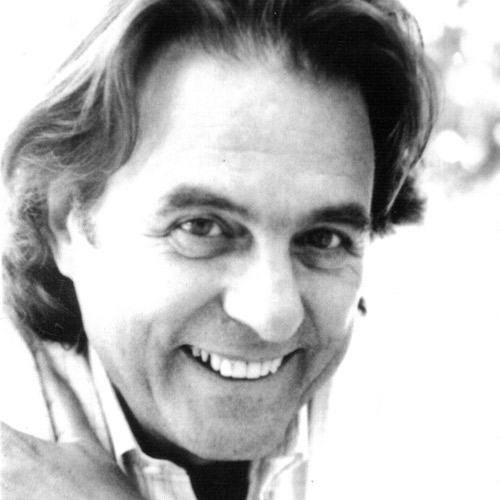 Originally from Montreal, Canada, Ladimer Haluke is a film producer based in Montreal and Morelia, Mexico, and a dedicated supporter of the arts. He has produced and supported various film projects in the United States and Mexico, and his work has been screened in festivals around the world, including the United States, France, Mexico and Italy.

Ladimer is a Co-Founder of Cine Qua Non Lab and a member of the Executive Board.