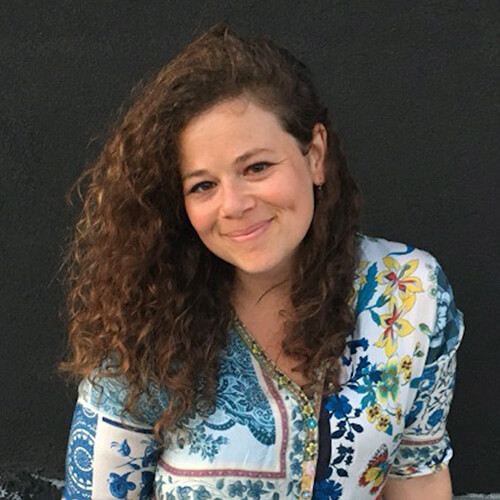 Lena Rudnick is a filmmaker, writer and story consultant living in Los Angeles. Her passion is telling hysterically dysfunctional relationship stories and investigating the connection between self, society and the cosmos. She holds an M.F.A. in Film from Columbia University in New York City. Her feature scripts have garnered numerous accolades from Slamdance, Austin, Oaxaca and Vancouver Women International Film Festival. Her short films have shown around the world and her commissioned video art series for National Sawdust premiered on PBS in 2020. Her feature film Daddy’s Girl, which participated in Cine Qua Non Lab, is currently in development with Emmy-nominated Reka Posta producing. (The Braid Theatre of Los Angeles adapted a piece of the script for stage.) She’s developing a TV comedy with Anonymous Content and various docuseries and has the pleasure of working one-on-one story consulting with the industry’s top screenwriters. While Lena’s work spans genre and form, her focus on female-driven stories, her mixture of comedy and pathos and her inspirited vision of humanity remain unyielding.