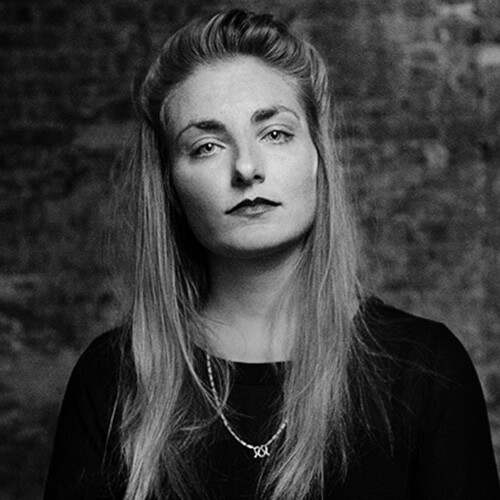 Maris Curran’s films have shown at the Berlinale, the Toronto International Film Festival (TIFF), the Museum of Modern Art—MoMA in New York, the New York Times Op-Docs, and PBS’s Independent Lens. Her debut narrative feature, Five Nights in Maine, starring David Oyelowo, Dianne Wiest and Rosie Perez, premiered at TIFF and was released theatrically in 2016. Maris’ work has been supported by Cinereach, the Tribeca Film Institute, IFP, Film Independent, Frameline, Cine Qua Non Lab and SFFILM. Maris recently completed two short documentaries: While I Yet Live, about five quilters and freedom fighters from Gee’s Bend, Alabama, and The Man Is the Music, about the artist and musician Lonnie Holley. She holds an M.F.A. from the School of the Art Institute of Chicago, participated in the Independent Study Program of the Whitney Museum of American Art, and was a Fulbright Fellow. She is currently finishing her second feature film, Jeannette, a documentary following an incredible woman in the aftermath of a mass shooting. Maris was a participant at Cine Qua Non Lab’s 2010 Script Revision Lab with her project Five Nights in Maine.

Selene — Selene is sick again. On a routine doctor visit she is diagnosed with a rare condition that leaves her permanently unable to speak. As her world turns upside down and she struggles to communicate and adapt, she discovers that this limitation leads to the opening of a new world.