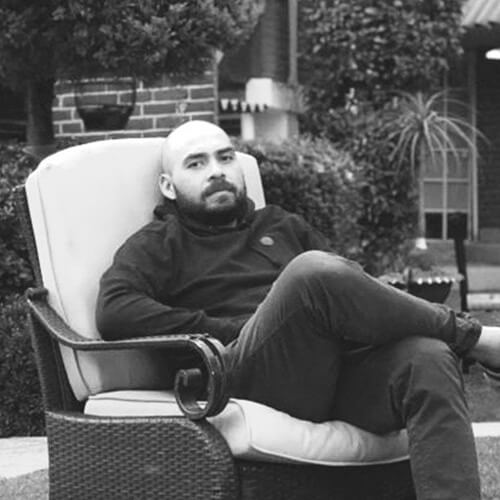 Martín Bautista is a Mexican filmmaker, originally from Zacatecas. He studied Communication Sciences at the Monterrey Institute of Technology and Higher Education (ITESM) and Direction at the Centro de Capacitación Cinematográfica (CCC) in Mexico City. He has worked as a director and editor of documentaries, short films, video clips and advertising projects. The short films he has directed or edited have been selected for film festivals around the world, such as Morelia, Guadalajara, Cannes, Berlin and Rotterdam, among others. In recent years, Martín has worked on a large number of video clips that so far have totaled more than a billion views on social networks. He has also worked as a director in different countries —such as Mexico, the United States, Portugal, Peru, Guatemala, Iceland or Brazil— for brands such as Apple, Nike, Coca-Cola, Toyota or Nissan, among others, and has directed more than 100 campaigns, both nationally and internationally. Martín is currently developing Punta Dolor, his first feature film.

Punta Dolor — Nino, a little-known 41-year-old actor, embarks on a work trip with the decadent but famous photographer Teo Garzón. Their destination is Punta Dolor, a beach in northern Mexico where the largest wound on the planet is said to be located. Without even imagining it, the trip revives a distant friendship between Nino and Teo and leads them to confront the deepest wounds of their childhood and reconcile with their memory.