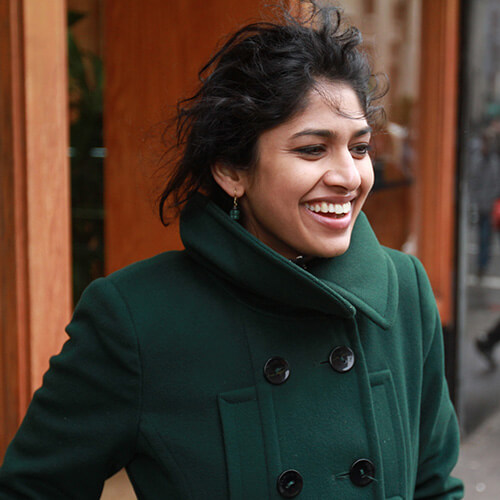 Kurinji — After living apart from her husband for twelve long years, a “Gulf Wife” in coastal Kerala searches for answers to his sudden disappearance through a popular TV show about missing migrants.