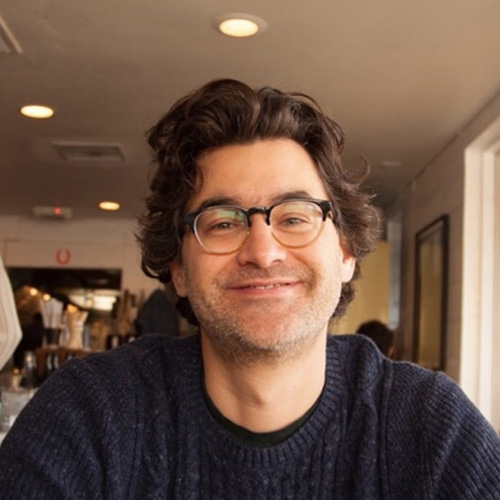 Rob Richert completed an M.F.A. in Film Directing at Columbia University in New York City in 2013, where his two thesis short films, No One But Lydia and 4 Pounds of Flowers, earned Faculty Honors back to back years. Rob’s debut short film, My Name Is Your First Love (2012), played at numerous film festivals, including the Telluride, Palm Springs and Austin film festivals, won three Best Short Film awards at the Napa Valley, Florida and San Francisco Indie film festivals, and aired on PBS’ Film School Shorts. After producing Joe Talbot’s short film American Paradise in 2017, Rob co-wrote and co-produced Talbot’s debut feature, The Last Black Man in San Francisco, a Plan B and A24 co-production which won two awards at the Sundance Film Festival in 2019. Rob is currently writing his debut feature, Heroic Dose, with Darren Anderson.

Heroic Dose [co-written with Darren Anderson] — When Omari, a blocked musician who’s been working on his first album the entirety of his adult life, has a psychedelics-fueled one-night stand with the prickly Angela, he hears the greatest music in the world and records the blue print with his cell phone voice-memo app. When he awakes in a remote forest without his coveted phone, he will retrace his footsteps into a tangle of mysterious coincidences at Angela’s house that will force him to confront demons lurking in his past.