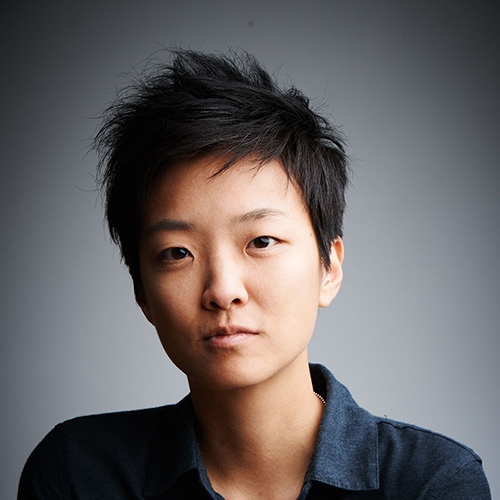 Zoe Sua Cho is a filmmaker from South Korea and New Zealand currently based in the United States. She is a multi-hyphenate with a background in experimental filmmaking as well as producing and editing independent films. Her feature credits include producing They, directed by Anahita Ghazvinizadeh, an official selection at the 2017 Cannes Film Festival; producing, shooting and editing the feature documentary Drifting Towards the Crescent, directed by Laura Stewart, which premiered at the 2017 Rotterdam Film Festival; and editing and producing House of Hummingbird, directed by Bora Kim, winner of the Grand Prix Award for Best Film at the 2019 Berlinale’s Generation 14plus Section, and Best International Narrative Feature at the 2019 Tribeca Film Festival. As a director, Zoe’s film experiment Hotel/Transit was nominated for the Critic’s Award at Black Movie—Geneva Film Festival. A fellow of Film Independent’s Project Involve, she is a Berlinale Talents alumna, a Sundance editing fellow, and a fellow of Film Independent’s 2018 Fast Track and Tribeca’s 2019 TFI Network with Belonging. Written by Hannah Sanghee Park, Belonging will be Zoe’s directorial feature debut.

Belonging [written by Hannah Sanghee Park] — Two marginalized, complicated women —one old, the other young— befriend each other through the cultural stigma of smoking and, seeking a sense of home, embark on a journey from the American suburbs to the heart of Seoul.