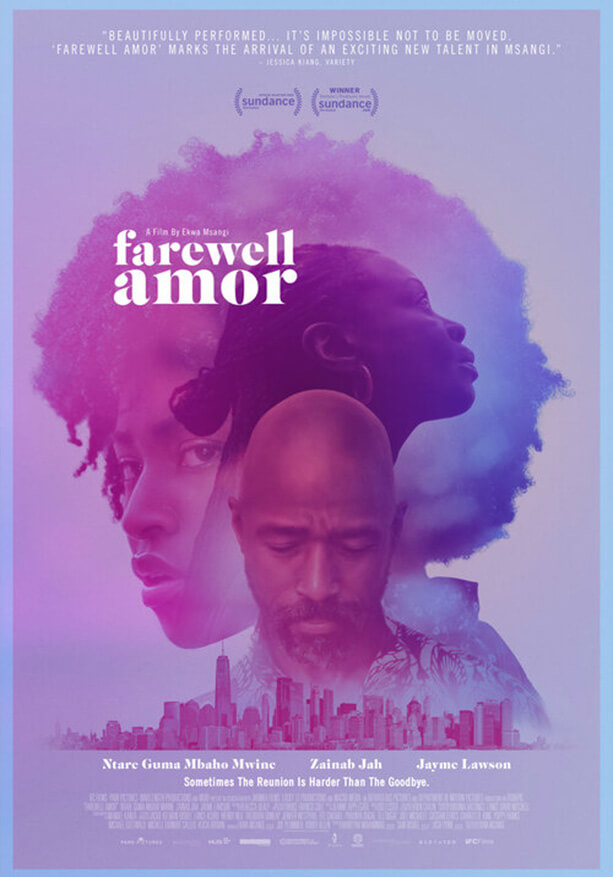 It’s been 17 years since Walter was forced to leave his family in Angola. Now he is picking up his wife, Esther, and daughter, Sylvia, from the airport to bring them home to his one-bedroom apartment in Brooklyn. The reunion isn’t seamless. Walter cooks a welcome dinner, and Esther wonders who taught him how to cook. Before they eat, Esther says grace, revealing her thunderous new passion for Jesus. And later, Walter realizes that he has not moved on from Linda, his lover who moved out of his apartment to make way for the family. When young Sylvia starts to explore the city and takes part in a dance competition, she unexpectedly opens up a pathway of muscle memory for the family to rediscover one another.