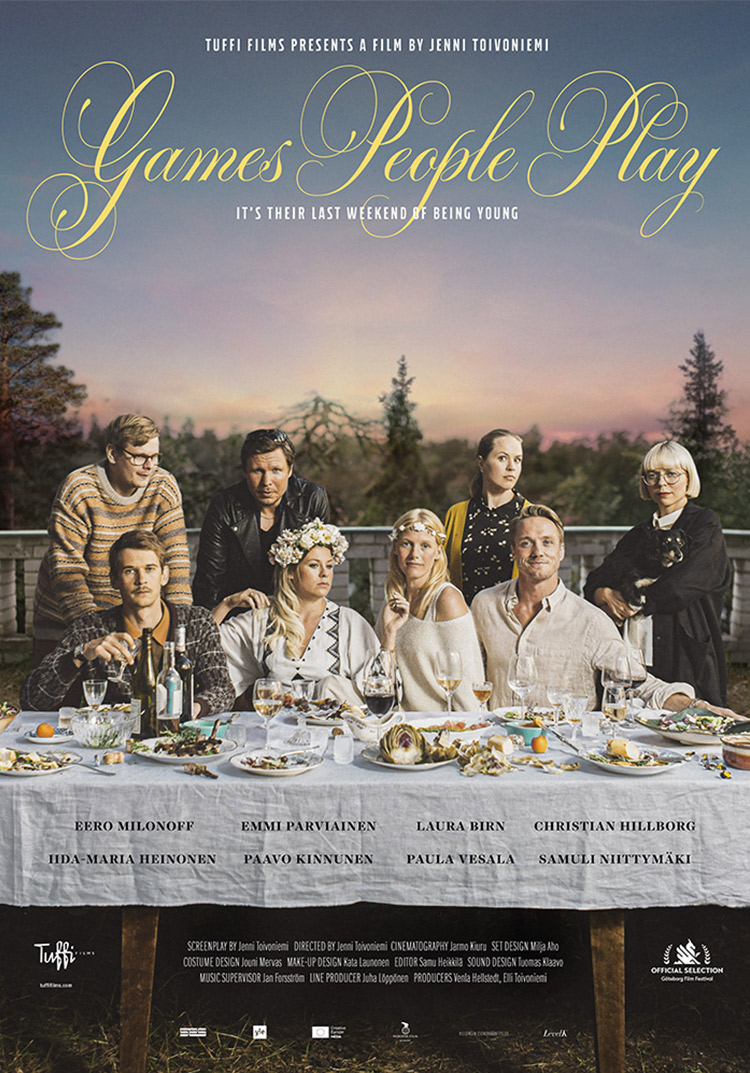 An old group of friends in their thirties gathers to celebrate Mitzi’s surprise birthday party over a nostalgic weekend at an idyllic seaside villa, just like they used to do as teenagers. The party sets off on wrong tracks immediately, as the birthday girl is not so pleased about the surprise. The tense situation takes a new turn when Mitzi’s best friend, Veronika, brings along her new boyfriend, Mikael, a Swedish film star. Familiar surroundings and the old rituals get to the core of the group of friends, making them forget their adulthood and reassess their past as well as their present.