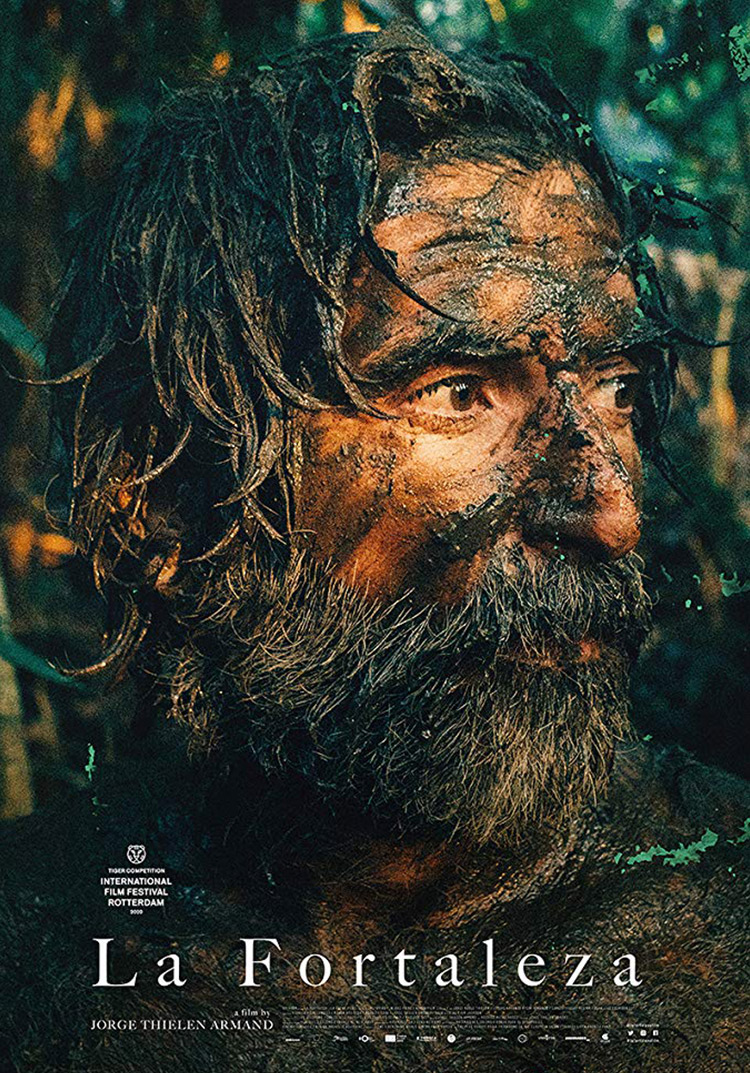 Roque, who is old enough for a midlife crisis, has just wrecked his mother’s car. He blames the chaos in Venezuela, but his parents don’t share this view, and throw him out of their house. To battle his demons, and the drink, he travels into the southern jungle to renovate a cabin he built there in happier times. He meets old friends, now captivated by the gold rush. His desire for redemption conflates with an increasingly violent environment.