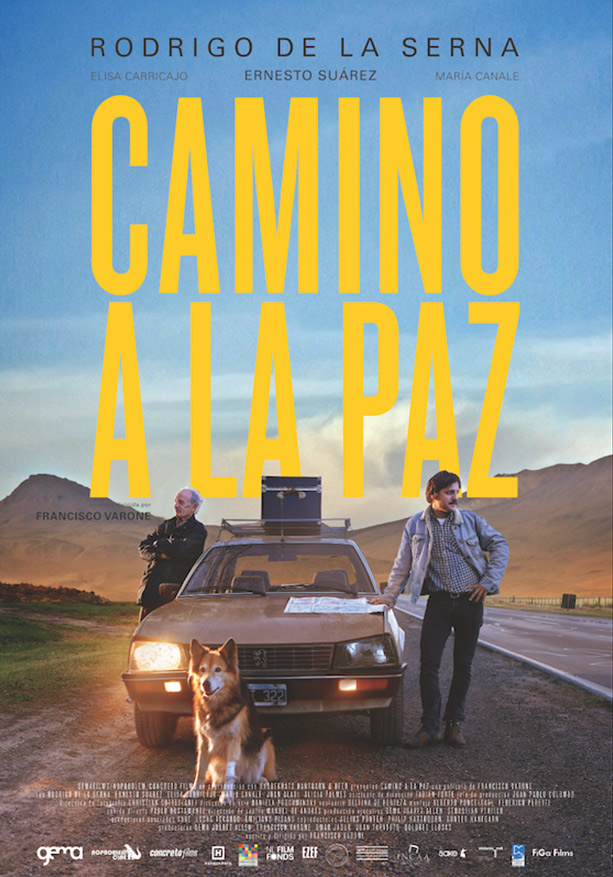 Thirty-five-year-old Sebastian’s greatest passions are the rock band Vox Dei and his old Peugeot 505, which he inherited from his father. Short of cash, he takes a job as a limo driver. Among his passengers is the ailing and unkind 85-year-old Jalil, an observant Muslim, who offers him a large amount of money to drive him from Buenos Aires to La Paz, Bolivia, some 2000 miles away. Sebastian reluctantly accepts the trip…